Flip Flop Fridays FFF is a weekly radio show every Friday only on koollondon.com LIVE with the Ratpack, London's Oldskool Number 1 DJ / MC Duo since 1989.

The sweepstake is to guess what time Ev arrives and when we hear him say "Stop TheClock"  originally started as a bit of fun it has grown steadily year on year and now offers some great prizes.

Closest time without going over wins, log into chatroom before 1300, and take a guess between 1315-1500 http://undergroundbass.co.uk/kool/login.php .
An exclusive winners T-shirt up for grabs each week along with the all important 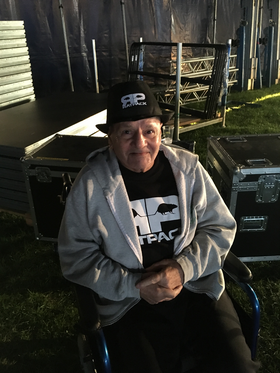 The league was renamed the

trophy leauge in 2021 in honour, celebration & memory of my father "Larry" (born on valentines day hence "Larry Love") who sadly passed away in December 2020 of COVID, an avid listener of the show and a massive RATPACK fan, often seen on stage with them at SED festival, officially their oldest fan. RIP Larry Love 1934-2020.
The top 10 all score points which automatically enters you into the

trophy league allowing you to accumalate points throughout the year to ultimately win some amazing prizes at the end of the year!
Prizes for the top 3 finishers, last year's grand prize was a set of minirig speakers worth nearly £400!
Since 2015 we have given away literally thousands of pounds worth of prizes including Holidays, Speakers, Bombers, Tshirts, Flip Flops and much more!
Throughout the year there are several "Super Sweepstakes" allowing players to win double points and mystery prizes, along with the usual exclusive weekly T-shirt, which incidently is totally exclusive, money can't buy them! you have to be in it to win it!
You can find links to the rules and the current

league table at the top of the page.
Exclusive Almost Famous/RATPACK merchandise is available in our shop for purchase.
You can find more exclusive RATPACK merch on RATPACK'S official website HERE
dB Productions are proud to provide the "Almost Famous" FFF Sweepstake since 2014. 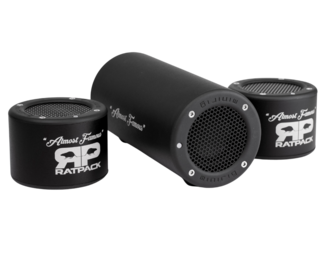 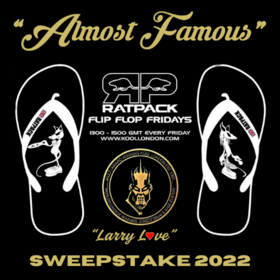 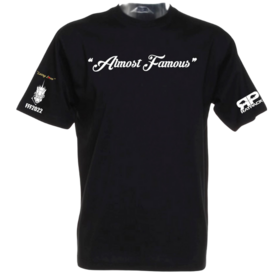 Last year saw us give away nearly £1600 in prizes!

By using this site, you accept the use of cookies on your device.

Find out more Accept and Close